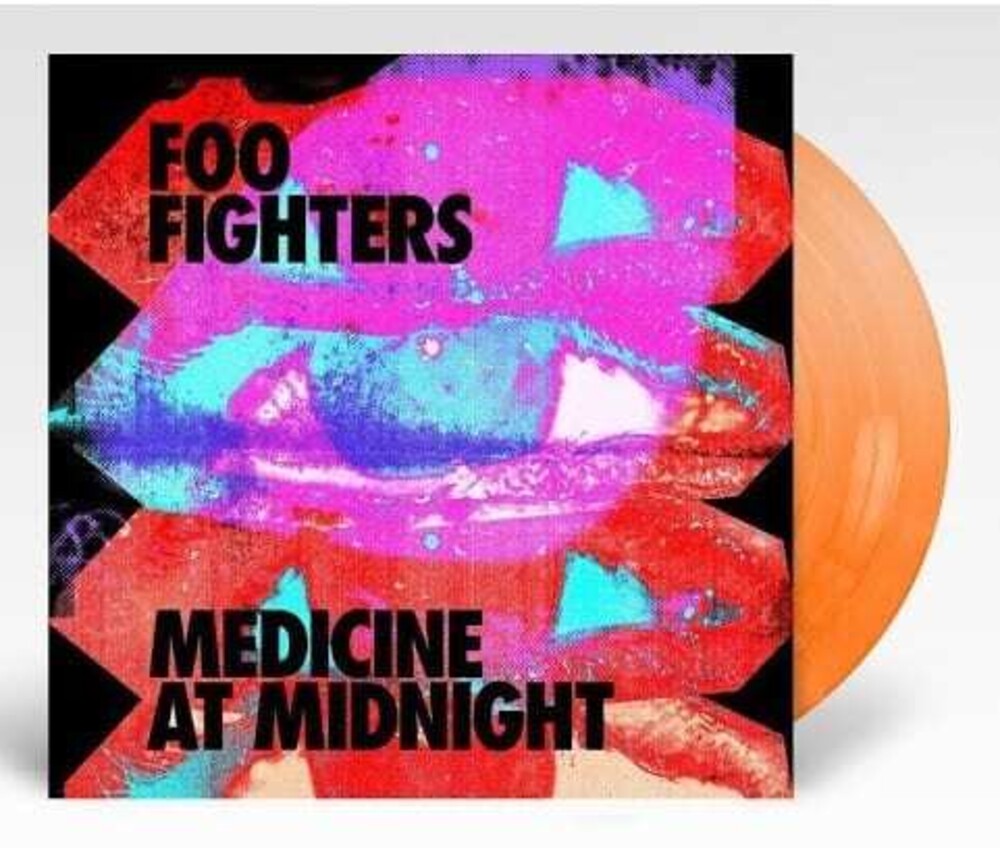 Limited edition pressed on Orange vinyl. Co-produced with Greg Kurstin, engineered by Darrell Thorp and mixed by Mark "Spike" Stent, 12x Grammy Award-winning rock band Foo Fighters' tenth studio album Medicine At Midnight packs nine new songs into a tight 37 minutes. The follow-up to 2017's No. 1 charting Concrete and Gold is introduced by the smoldering new single "Shame Shame." Dave Grohl on the new record to Los Angeles's ALT 98.7, "It's filled with these anthemic, huge, sing-along rock songs. It's weird, because it's almost like a dance record in a weird way - not an EDM, disco, modern dance record. It's got groove, man. To me, it's like our David Bowie's 'Let's Dance' record. That's what we wanted to make, 'cause we were, like, 'Let's make this really up, fun record."